Marwood opened in 1961 and the Martin family has been in the lumber and veneer business since 1919 when Lyman Martin and Jim Courtenay began working for Mengel Company in Louisville, KY. Lyman opened a sales company in 1955 to represent Mengel Company and Hill Brothers Company. Six years later that company became Marwood.

Over the next 30 years, Marwood continued to import veneer from Europe and sell to the furniture industries. The Martin brothers who currently run the company, Lyman the III and Jim, joined between 1977 and 1979. Five years later, in 1984, Marwood built its 11,000 square foot facility at 2901 Hamburg Pike in Jeffersonville, Indiana and the company still operates out of the same location to this day.

In 1988, Marwood added 6,000 more square feet to its facility. For the past 20 years, the Marwood team has continued to expands its operations and has expanded into the hardwood industry. Marwood supplies custom live edge hardwood slabs, wood turning chunks, and hardwood cookies.

Marwood now carries a variety of wood species including 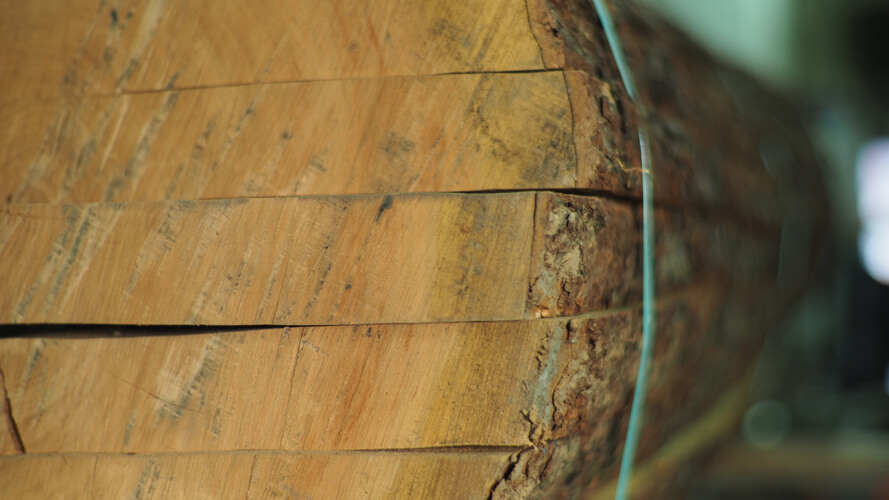 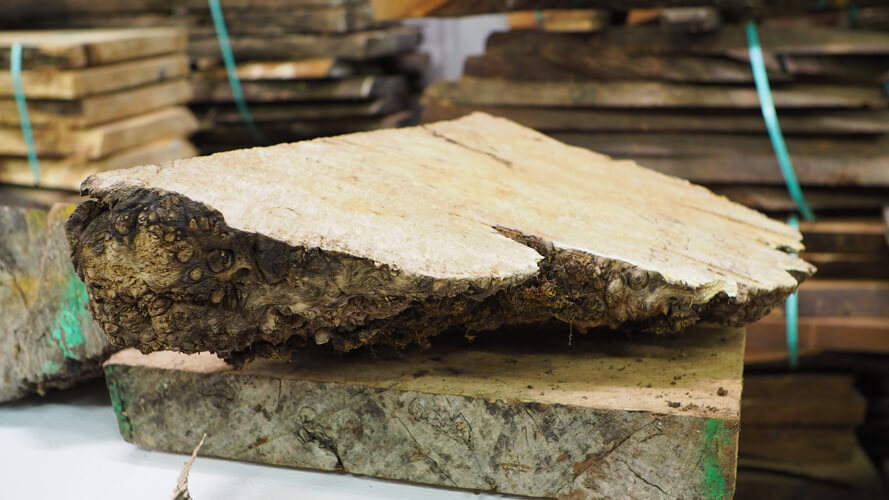 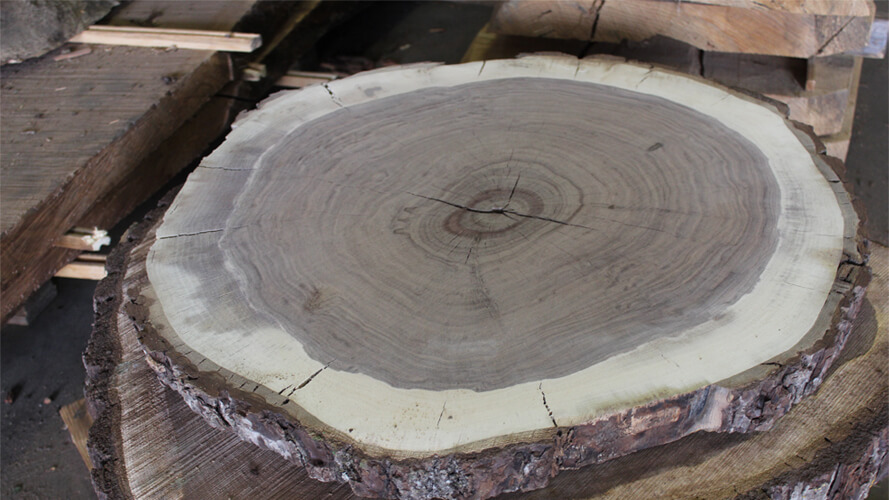